Total peace of mind for a VIP global retail expert who needs flawless IT wherever she is in the world. 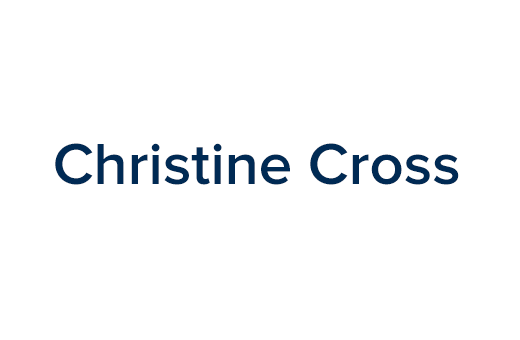 Former Tesco director Christine Cross travels the globe as part of her Non-Executive Directorship roles at companies including Sonae PLC in Portugal, Woolworths Limited and Brambles PLC in Australia, and Kathmandu PLC in New Zealand. Yet she found that while she advised on high performing business strategy, her own was being hampered by frequently crashing PCs and frustrating Microsoft glitches. We moved her to Macs, and took all that hassle away.

“The transfer was carried out without drama, and our many questions were answered with extreme clarity. Outsourcing our IT to Twilight Zone Engineering has been crucial in helping the company manage and fulfil its wide-ranging global commitments…and stay sane!” 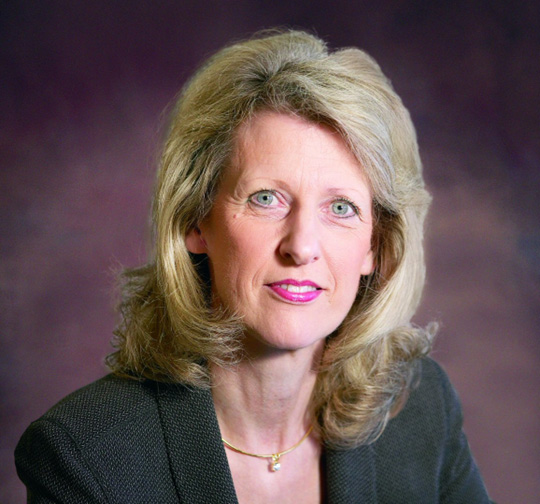 Christine’s business is very far from a single location, 9am to 5.30pm operation. Frequent travel – often working late at night, or through the night given timezone differences – meant she needed personal engineering support she could always rely on, wherever she was. But more than that, she needed a compassionate IT partner that understood the stress and anxiety that comes with entrusting them with so much confidential commercial data.

As a VIP client, we made sure Christine’s PC problems – including the frustrating ‘five-day turnaround’ response she got from Microsoft support – were a thing of the past. We migrated her to Macs, but not before reassuring her that it would be an incredibly smooth process that would not slow down her business.

By carrying out much of the essential work before the day of transfer, we avoided downtime for her operation. Because of what she herself described as ‘grave concerns about moving into the unknown’, we took the belt-and-braces approach of installing MS Parallels as part of the migration. This gave her peace of mind that there would always be a familiar operating system to fall back on if she needed it.

A painless process, with reassurance at every stage

Parallels was never needed. We provided individual tutorial sessions to make sure all users were comfortable with the new set-up, and they never switched back. To manage Christine’s concerns about privacy and security, we also ensured there were fully secure back-ups of all data. We carried out the first migration in 2007, followed by upgrades and server migration in 2012, and continue providing on-going support.

Christine is an independent business advisor who combines a mixture of Executive and Non-Executive roles with consulting to retailing and manufacturing businesses, plus academic institutions. As Director of Tesco she was involved in the development of their private label brand, the establishment of their non-food business, international direct sourcing and, latterly, global business development. Her company, established in June 2003, is Christine Cross Ltd.

Get in touch now

Find out how we can help you. Call our team on 01923 801812 or email us.
Email us
© 2021 Twilight Zone Engineering Ltd. All rights reserved. Incorporated in England and Wales No. 2676928
Engineering chargesPrivacy & GDPRHelp Me
Website by Bowley Design